In 1985, our early years in the US market, Daedong partnered with a local agricultural machine company called Lely KIOTI for OEM and acquired the brand in 1993 with the foundation of Daedong USA, and KIOTI became the official brand for our overseas market.

The English pronunciation of KIOTI is like that of ‘Coyote’, a North American animal similar to a wolf. This has been characterized as a symbol of a coyote roaring its spirit to the world. 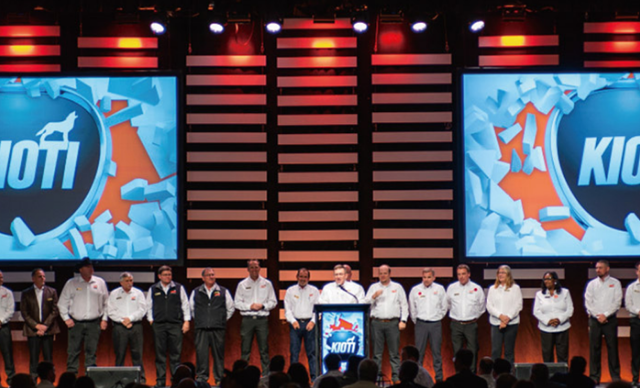 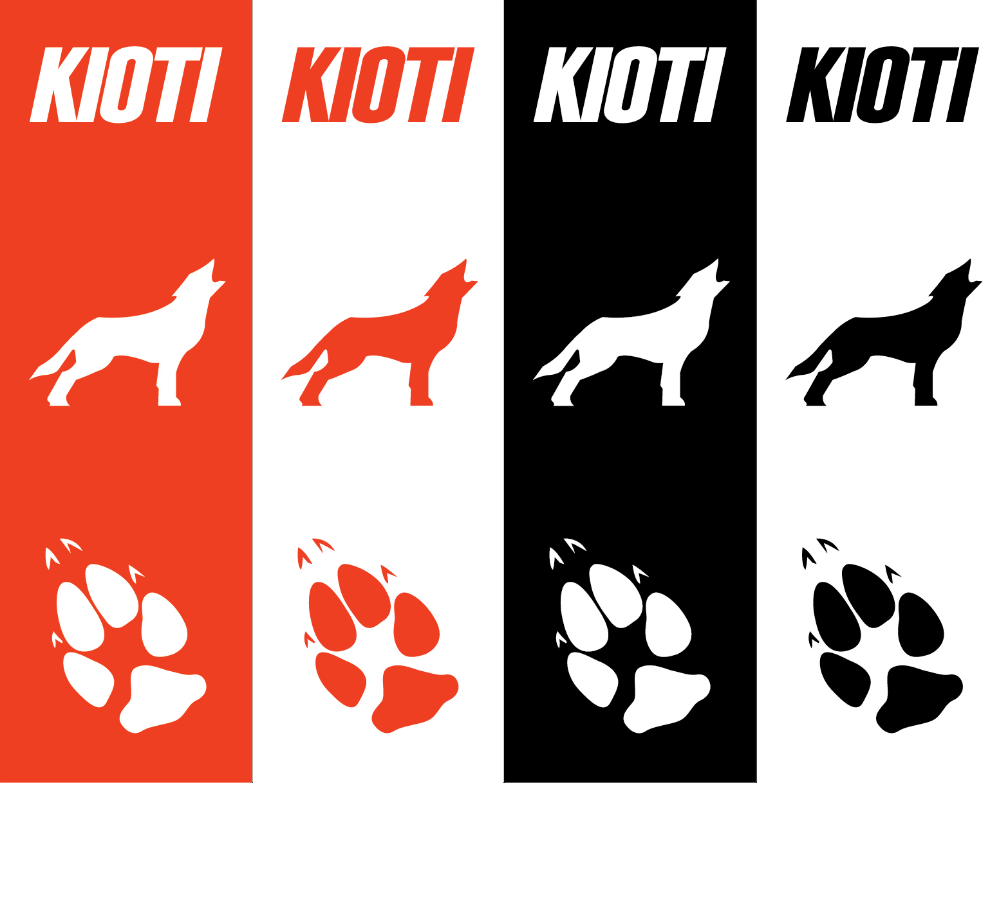